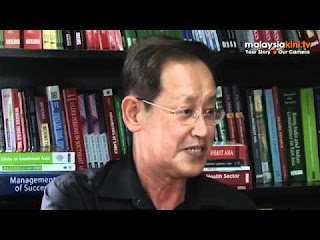 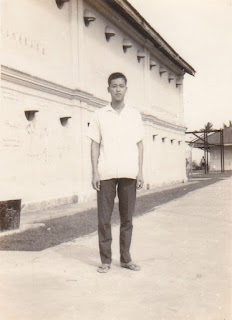 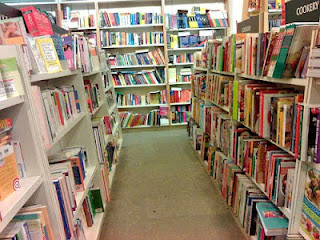 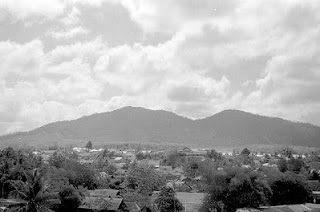 TNG: Where and when were you born?

Where did you grow up?

In Kluang, until I got arrested under the ISA in 1968. I went to a primary and secondary Chinese [-medium] school there. I didn’t finish secondary school.

Can you trace your ancestry?

I don’t remember my grandparents. My mother and father came from Guangdong province in south China. They got married there and then came to this part of the world. First they settled in Indonesia, in Riau island, I think. Yes, during [World War II], I think they were still in Riau. I have one elder sister who was born in China, two sisters and two brothers who were born in Indonesia, and myself and two younger brothers born here. 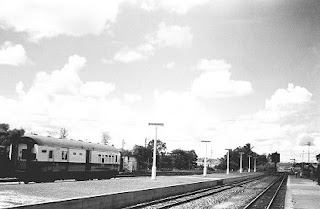 What is your strongest memory of Kluang?

We lived in a big Malay village. But there was a group of Chinese families living in the village. We lived harmoniously together, though the Chinese hardly interacted with the Malays. I couldn’t really speak Malay that well.